Daddy issues have plagued humanity since the beginning of time. From the father who was there, to the one that passed on, to the one that was in and out, many of us know all too well how fathers or the absence of fathers effect our lives as adults. Personally, I didn’t recognize how my father’s absence had made an impact on my life until I was an adult.

I had experienced my first adult breakup as a freshman in college and was flooded with feelings of emptiness and an overwhelmingly irrational fear. At the time I didn’t know this feeling was abandonment, but it felt almost too familiar. Years went on and I’d feel this more than I’d like to admit. Not just after breakups, but after what seemed like major setbacks and devastating disappointments I felt these feelings too.

By 23, I could recite anything and everything therapists say about feelings of abandonment, but until recently it didn’t sink in. God knows, I wish I had learned this much earlier in life, but I’m grateful for all the experiences that led me to learn what I didn’t know. For any one struggling with daddy issues this Father’s Day, here’s the one thing I want you to understand:

He didn’t leave you.

I’ve grappled with this one for years. Over and over therapists and trusted loved ones would say this to me and sometimes it would leave me infuriated because I didn’t understand. Yes, your father left your life in some way, but he didn’t leave you. He left the role and the responsibility of being a father for whatever reason. You weren’t who you are now. You were a version of yourself that would grow to be affected by his absence. He left phases and stages. He left growth spurts and giggles and yes it’s sad. Yes, you have a right to be angry. No, it doesn’t excuse his actions, but it doesn’t mean you have to feel inferior for the rest of your life. What if he left because he had given all he had?

Until being an adult, I never saw my parents as human. I felt as though they were adults so they should’ve have known better. As an adult, I now see that adults are often children on the inside who only grew physically into adulthood. People can only give what they have and in some cases that’s not much. Let go of the hurt and live the life you were destined to live. He didn’t leave you.

View all posts by kontentlykara 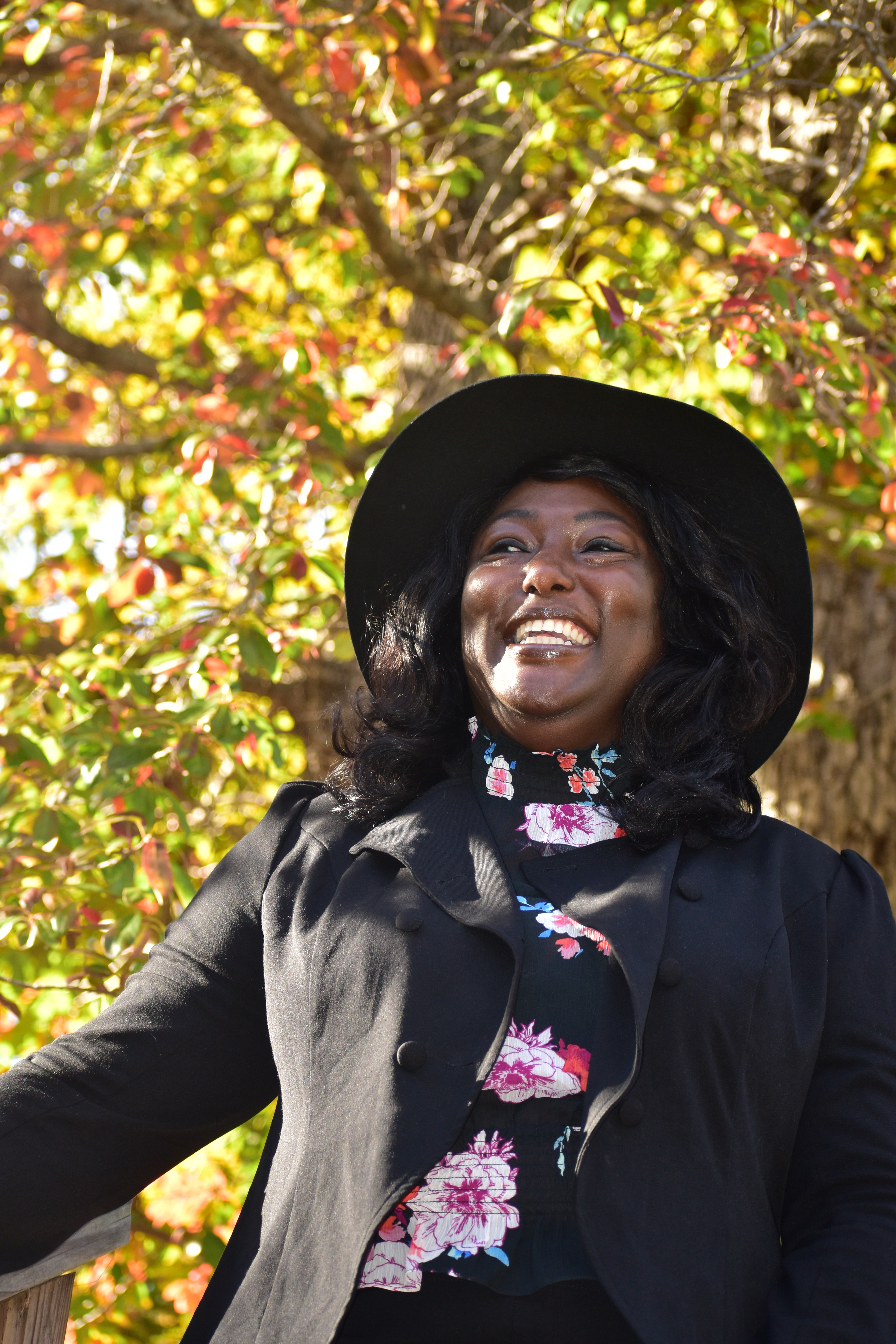 I’m a North Carolina based mental health advocate, blogger  and speaker. Here at Kontently Kara I write about my life as an African American woman with bipolar I disorder in hopes of ending stigma and normalizing mental health challenges. For more, follow me on social media!