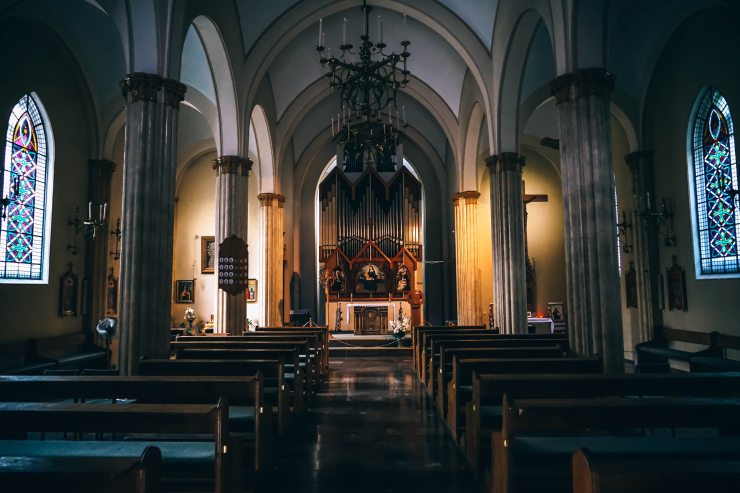 Going to church is one of my earliest memories. From the time I was born up until I was 18-years-old, I was in church faithfully, every Sunday. This was no doing of my own. It was my mother who felt the need that I go and she made sure of it weekly. Growing up in church culture taught me principles that guide my life even to this day, and I am grateful for the experience; however, as I began to grow into my late teen years and early adulthood, church wasn’t enough for my development as a person. At about 16-years-old, I began to experience depression. I didn’t know why I felt the way I did, but there was a darkness in my head and heart that just wouldn’t go away. I would later learn that my depression was a symptom of bipolar disorder. Like I had learned to do during my early years in church, I would pray about it, but solutions did not come until I went to college and began to seek therapy.

How Therapy Helped Me

Therapy opened me up to a whole new world. I was able to talk to someone who didn’t judge me, my background or behaviors. There was no prejudice, but a listening ear that helped me process who I was and how I could go further in life. I would go into a session with my therapist with the weight of the world on my shoulders and come out with so much clarity and peace. I continued this process for years, and I can honestly say, knowing that my therapist wanted the best for me, her neutrality and confidentiality only added to my faith in God. Although I knew nothing about this person that I spilled my guts to weekly, I trusted that her being in my life was a part of God’s plan.

Therapy and the African American Community

According to christianpost.com, Michelle Williams, an awarded African American woman, former Destiny’s Child member and current Gospel music artist, checked into a mental health facility last month for depression. The Gospel singer and mental health advocate has been public with her struggle for years. In 2003, she told the Associated Press,

“We’re taught ‘just go to church and pray about it. The Lord is going to heal you. Well, in the meantime, I believe God-gifted people, physicians, doctors, therapists— that’s your healing. Take advantage of it. Go see a professional, so that they can assess you.”

I wholeheartedly agree with Williams as a spiritual woman of color who battles mental illness. God has provided help. We just have to seek it. Therapy didn’t shake my faith in God. It only strengthened it.

I’m a North Carolina based mental health advocate, blogger  and speaker. Here at Kontently Kara I write about my life as an African American woman with bipolar I disorder in hopes of ending stigma and normalizing mental health challenges. For more, follow me on social media!